← more from
Soundway Records
Get fresh music recommendations delivered to your inbox every Friday. 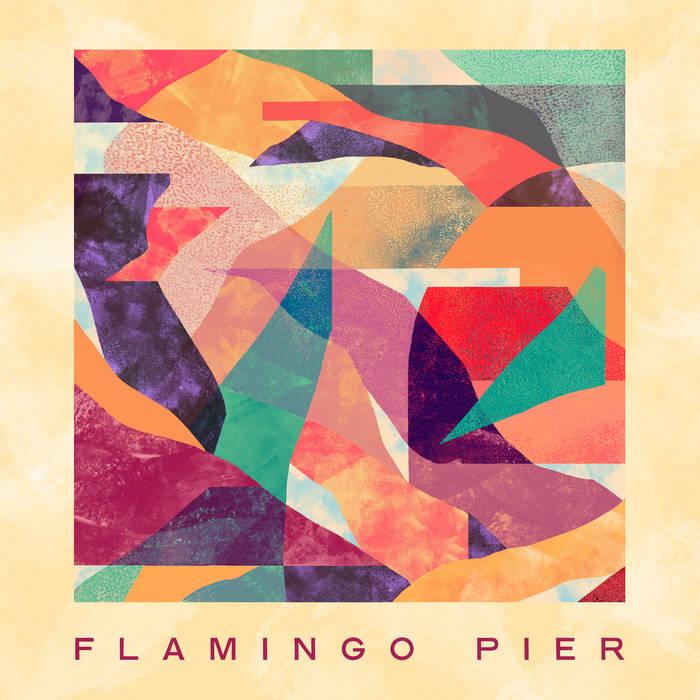 But like many artists in the last 12 months, the group had to navigate the unfamiliar territory of intermittent lockdowns to write and record an album in multiple locations across New Zealand, including the famed Roundhead Studios. While the country has been comparatively safe during the pandemic, the strict measures still impacted the local scene's ability to collaborate, hold performances, or host touring artists.

The silver lining of this however, was that this was the first time that members Dominic, Brad and Luke were able to create the record in person together instead of collaborating over the internet - because usually at least one of them has been travelling overseas.

They wrote most of the album together in 2020 in South Auckland - “not the first place you’d expect to hear dance music being made,” reflects Luke, “you’re more likely to hear hiphop or sounds from the Pacific or India”. Musicians from the tightly knit local scene swung through to contribute to the recording, including fellow Soundway act Julien Dyne on drums, as well as saxophonist Nathan Haines.

The group centred the album around the power of shared joy, after what has been a very difficult year for many people. “By being a source of joy for others, you amplify that joy for both yourself and those around you, rather than losing anything", says Luke.

The self-titled album draws from the band’s wide-ranging taste, as well as what they’ve been playing in order to keep spirits up. Channelling classic emotive house, to disco, Afro and jazz funk on their debut album, Flamingo Pier cite a wide range of musical influences such as Khruangbin, Roisin Murphy, Peven Everett, house legends Masters at Work and Brazilian artist Tim Maia. This translates into an uplifting but nostalgic current running throughout the album - reflecting on last chances, soul-searching and longing for the carefree days of the dance floor.

The group were lucky enough in February 2021 however, to host the annual Flamingo Pier festival, on the paradisiacal Waiheke Island just before another lockdown came into force. While this year did not allow for international acts to perform, the vibrant local scene delivered. The power of music, with its ability to create and heighten joy amongst a crowd of people could not have been more apparent, or more needed in this time - something that this album aims to spread even further.

All tracks recorded at Flamingo Pier Studios/Roundhead, except A2 recorded at Zoot Music Studios

Mixed by Lance Desardi at Builders of Paradise

Mastered by Frank Merritt at The Carvery Studio

Bandcamp Daily  your guide to the world of Bandcamp